America and Our Community

The first reason for the Flag was we thought it was cool. The other reason was in response to hypocrisy.

In the early ‘90s a lot of contractors started flying big American flags on their equipment. This was in response to the influx of machines made in Japan infiltrating the American track excavator market. One day on a job site with several other contractors, a local competitor tried to imply to an owner/customer he was better than Jeff, because he only ran “Caterpillar made in America”. Jeff promptly called him out, walked over to this guy’s machine & pointed out a small emblem on the side of both of his Caterpillar machines that said, “Made under certification of Manufactures Association of Japan”. Jeff then pointed out that all our machines actually are made in America and in fact, we custom build many of our machines right here in Colorado. That other contractor/competitor is no longer in business.

We have also been labeled rebels for taking a stand on many issues. While we believe in playing by the rules, we have no problem standing and contesting anything we think is wrong, politically correct, or not in 2020 Dwire changed the flag to a more distressed look to reflect the challenging times in America today. 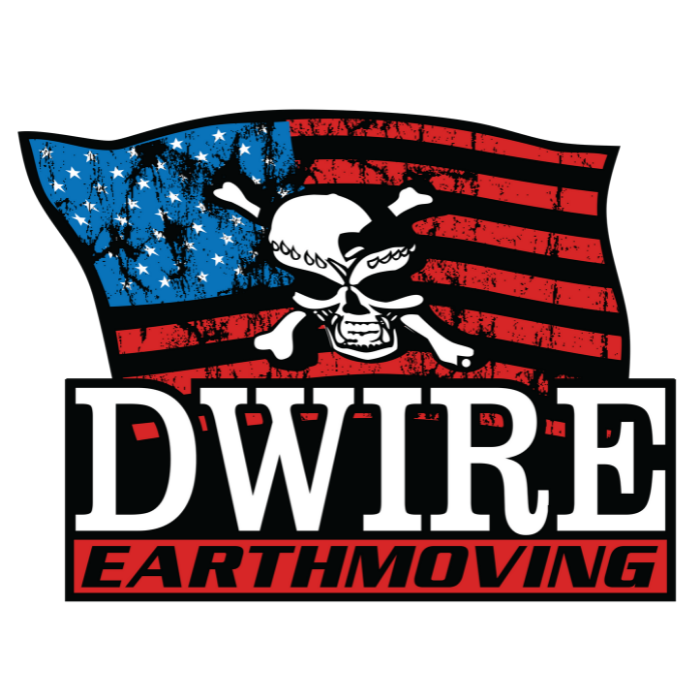 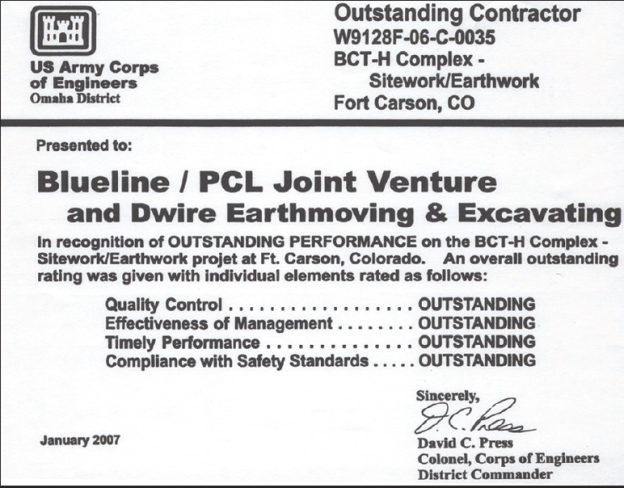 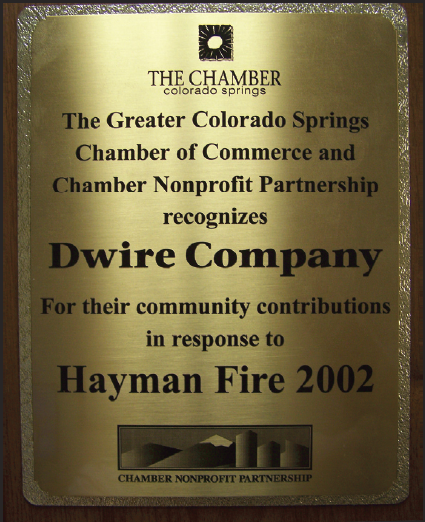 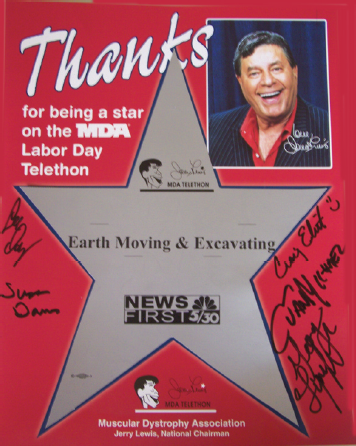