A History of Excellence

1939-1960
In 1939 Allen Dwire started a trucking business in southern Minnesota. In 1945–1960 Allen Dwire came home from WWII and started a trucking business in southwestern Minnesota. In the late 1950’s, his son James Sr., joined him and they worked on residential basement and grading projects. In the 1960’s they moved into larger projects, including building county roads, Army Corp of Engineers projects, schools, ect.

1970-1980
James Dwire Sr. took over as Dwire Inc and continued to get involved in ever bigger earthmoving projects including starting a Redi Mix concrete company as well as aggregate and crushing operations. In the 1970s and early 80s Dwire Inc was a major Highway Heavy contractor building many of the County roads and many parts of the interstate highway system in southwestern Minnesota and South Dakota. In the heydays of the Federal Highway programs, Dwire Inc fielded a fleet of new Cat 657,637 and 627 scrapers.

1980-1990
James Sr. retired from construction for most of the 1980’s but came back to work around 1991 in California and Nevada and continued to complete Highway projects as well as major grading for schools and hospitals. James Dwire Sr. is still a very active and important member of Dwire Earthmoving today. Jeff and Joel Dwire worked for their father, James Sr, off and on most of their younger years in Minnesota, Colorado, and Nevada. They also worked for other contractors throughout the 1980s and 1990s.

1990-2001
Dwire Earthmoving, as it is today, was started in 1995 in Colorado Springs by Jeff and Joel, but it wasn’t until 2001 the brothers decided to get serious and build the business to what it is becoming today. They made the decision in 2000 to invest heavily in growth and in the emerging technology of GPS for earthmoving. For the past 10 years in Colorado Springs and Denver, Dwire has moved millions of cubic yards dirt to support the large growth of the community.

2006 – and on…
Dwire has rapidly grown over the past 10 years, and we have set our expectations high. As we continue to lead the industry with technology, we can only expect to continue to be the best at what we do using our past experience and adopt new practices to further adapt to the expanding market.

2010
Bored with the business and tired of slogging through a bad economy, Jeff and Joel Dwire retired and sold everything. Joel travels, lives the Jimmy Buffet dream, and now lives in the Philippines.

2015
After traveling for a few years Jeff Dwire was in a life-threatening motorcycle accident when a car pulled head on into his lane at 60mph. While rehabbing decided he missed the business, the people, and started a new company, similar name, in Colorado Springs again.

2020 – and on…
By 2020 Dwire Earthmoving has returned to being the largest earthmoving contractor in the area with all family members including James Sr, James Jr, Joel, and Janna Dwire all returning. At the end of 2020 many key employees have returned, and we look forward to the future…. 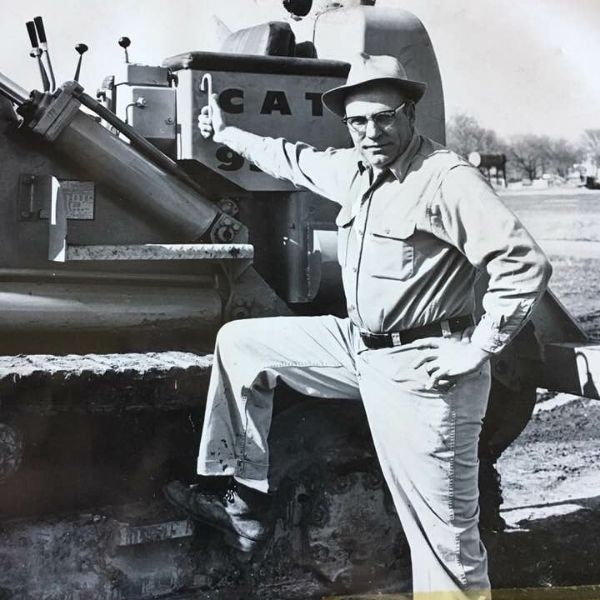 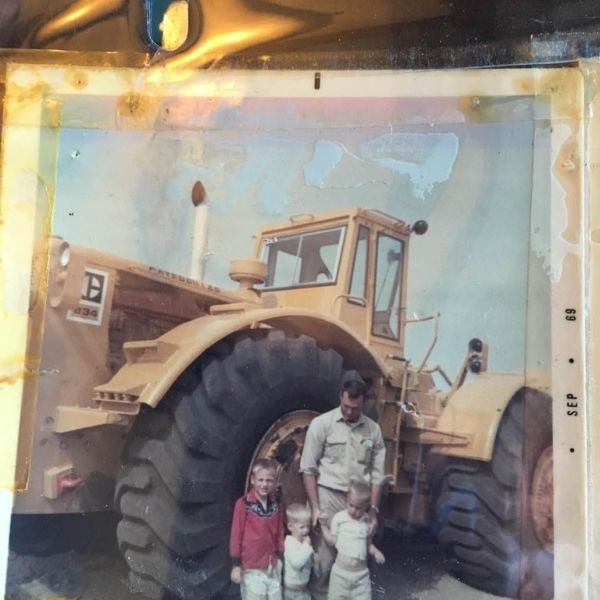 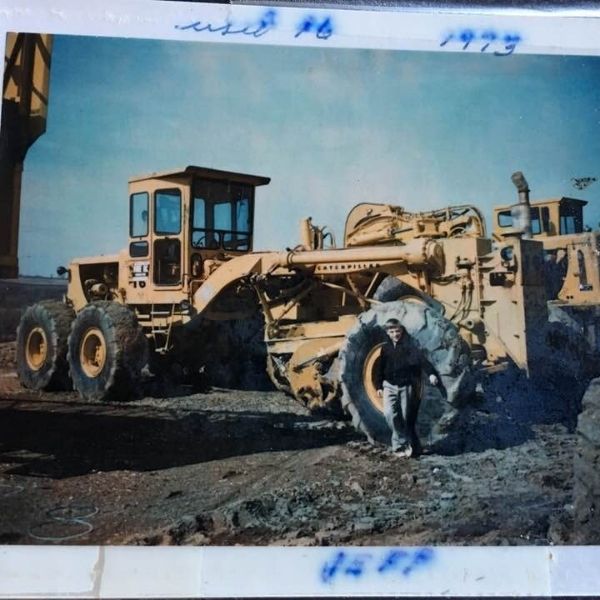 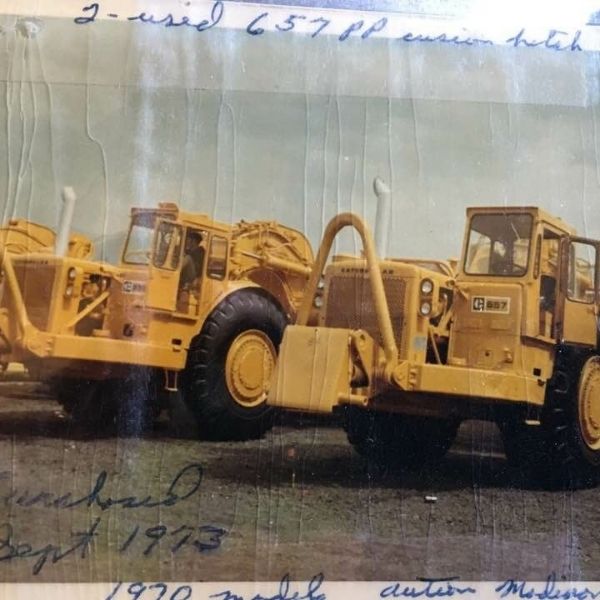 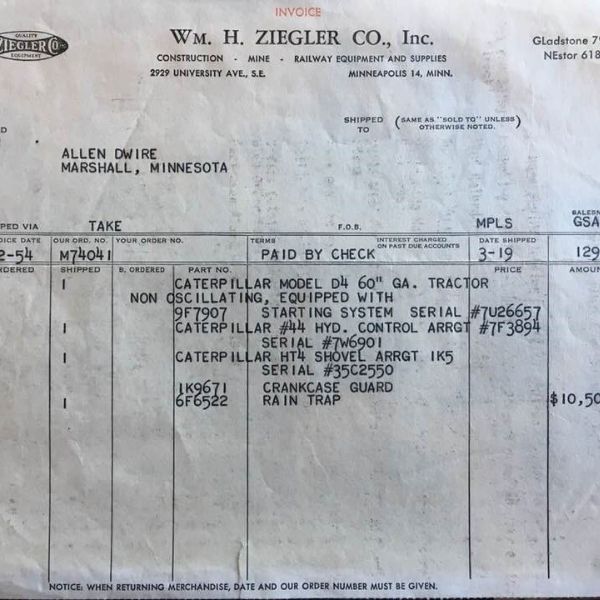 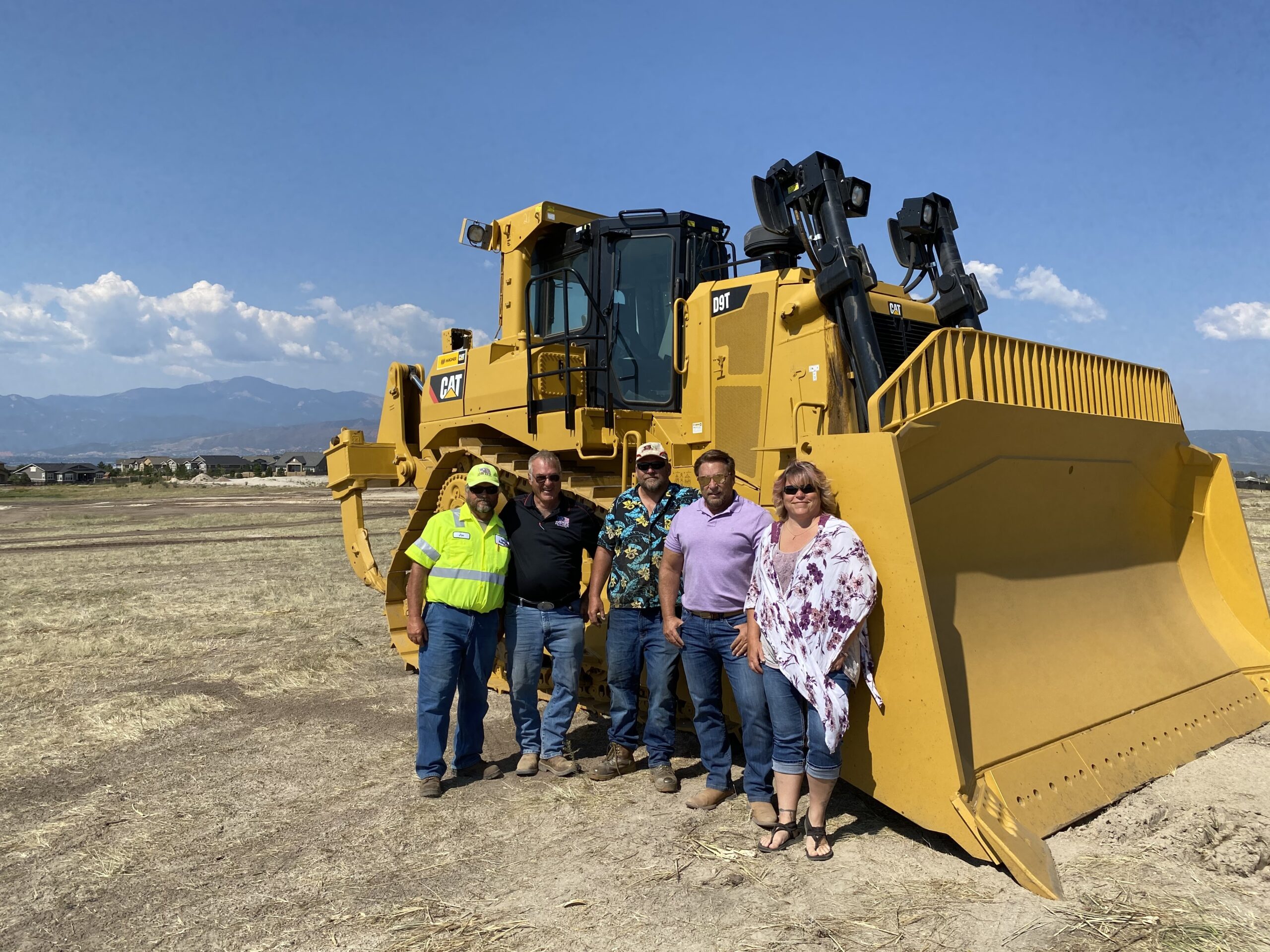 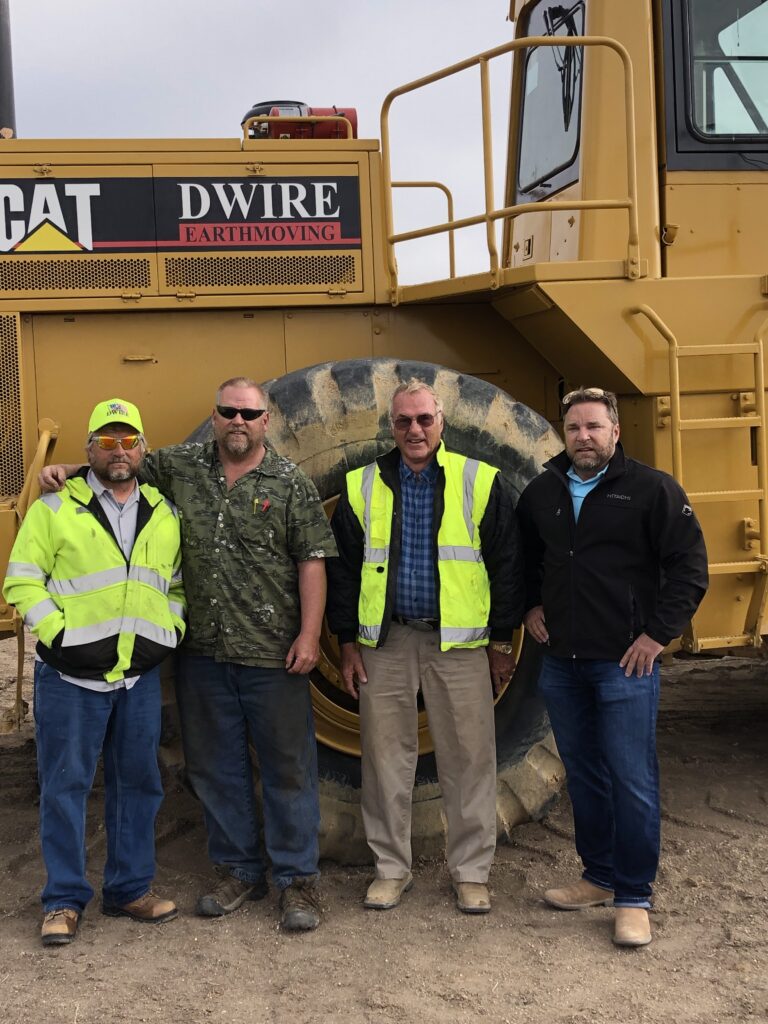 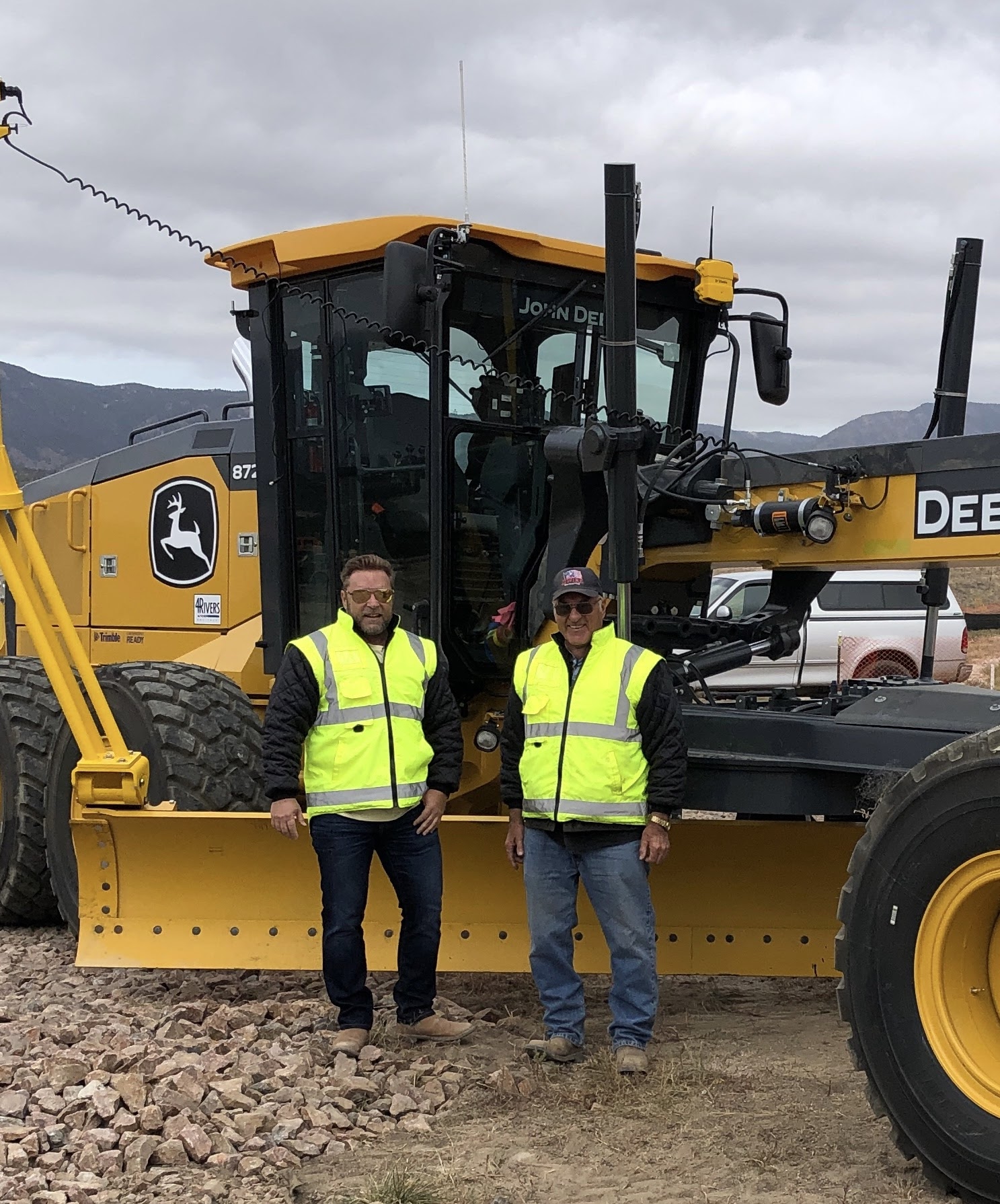 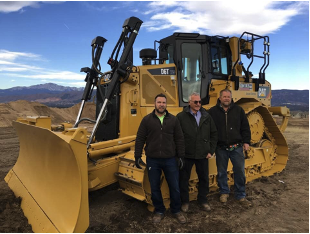